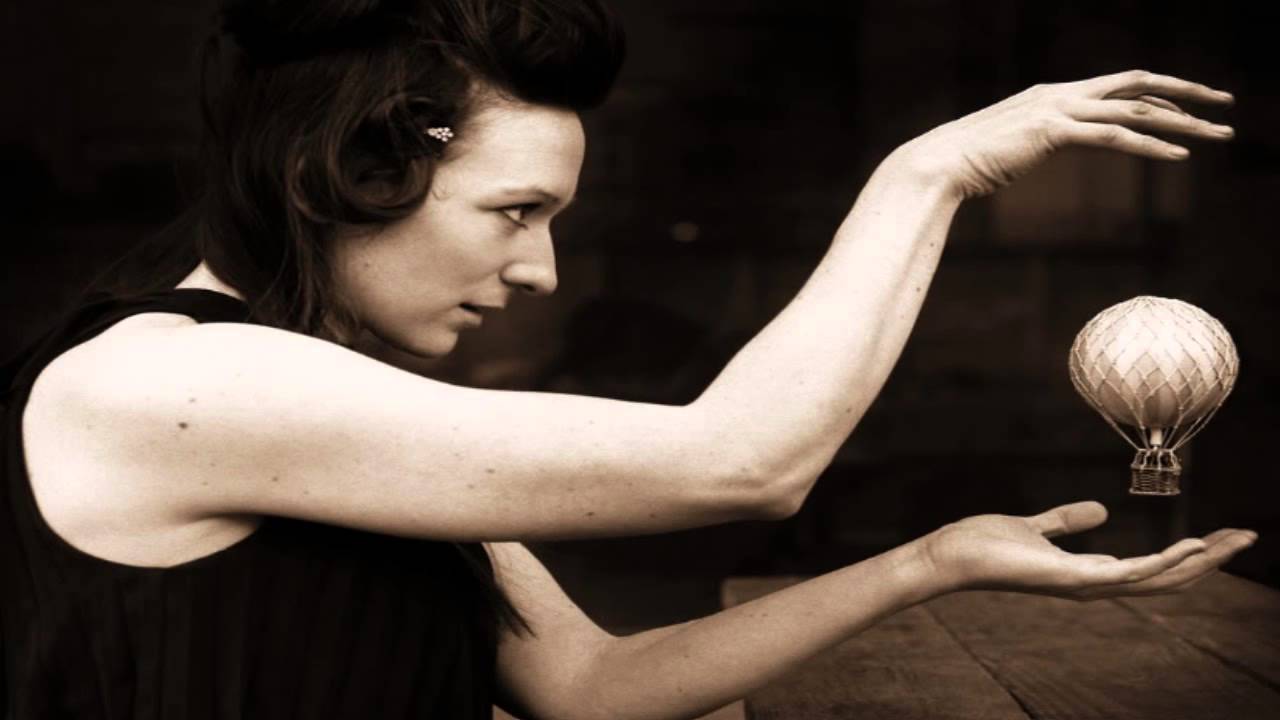 Shara Worden was born in El Dorado, Arkansas. Her father was an accordion player and choir director, her mother an organist for their Pentecostal church and her uncle Donald Ryan, a classical and jazz pianist & arranger, taught her piano as a child. She graduated from the University of North Texas with a BA in vocal performance and, after university, took up residence in Moscow for a year where she studied Russian language while writing songs, producing a self-released limited edition EP ‘Session I’. She moved to New York City where she continued to study opera with Josephine Mongiardo and in 2009 moved to Detroit, Michigan.

In 2001, Shara self-released two albums in collaboration with guitarist Shane Yarbrough under the project Awry: ‘The Orange Album’ and ‘Quiet B Sides’. Between 2002 & 2003 she wrote music for Adam Rapp’s play ‘Trueblinka’ (directed by Simon Hammerstein) and subsequently for Hammerstein’s production of Jean-Paul Sartre’s ‘Men Without Shadows’ (‘Morts sans sépulture’). She also began studying composition with Padma Newsome during this time.

Her main project is as the lead singer and songwriter for My Brightest Diamond and in 2006 she released the album ‘Bring Me The Workhorse’ on Asthmatic Kitty Records gaining a nomination for ‘Female Artist of the Year’ at the PLUG Independent Music Awards. Further My Brightest Diamond albums ‘A Thousand Shark’s Teeth’ (2008), ‘All Things Will Unwind’ (2011) and ‘This Is My Hand’ (2014) were also released on Asthmatic Kitty Records.

As a composer Shara is most recognized for her choral compositions and the baroque chamber opera ‘You Us We All’. Composers Sarah Kirkland Snider, David Lang, Steve Mackey and Bryce Dessner have all written pieces for her and she has recorded as a guest vocalist with David Byrne, Laurie Anderson, The Decembrists, Recoil (for the album ’Spirit of Talk Talk’), Sufjan Stevens, Jedi Mind Tricks, The Blind Boys of Alabama & Stateless, as well as extensive collaborations with visual artists Matthew Ritchie and Matthew Barney.

On March 3rd 2016 Shara legally changed her last name from Worden to Nova.